What is the Core Problem in Animal Welfare? 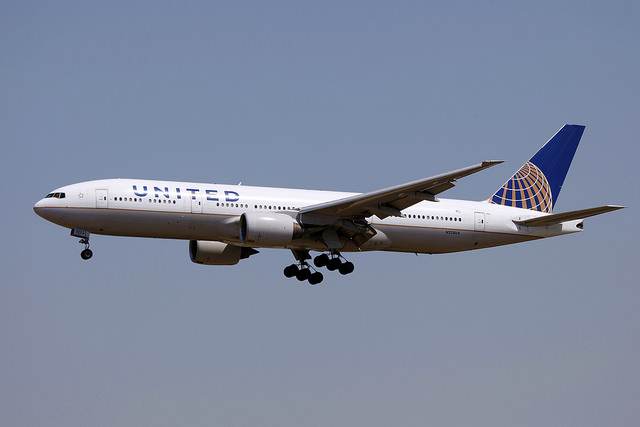 In the first, a United Airlines employee forced a passenger to put her 10-month-old French Bulldog into an overhead bin, despite the fact that the dog was brought on board with an approved pet carrier and all the airline’s rules were followed. Tragically, the dog died from the experience.

The second story was closer to home, and a little more positive. In Newfoundland, an appeals court ruled on an appeal of a small claims court decision regarding custody of a Burmese Mountain Dog cross.  David Baker and Kelsey Harmina broke-up and each then sought custody of the dog. The small claims court awarded custody to Baker because he had paid for the dog. While the appeals court upheld the decision, one of the three—Justice Lois Hoegg—dissented, arguing that joint custody should be awarded, since the small claims judge did not consider the full context of the relationship and the strong emotional relationships people form with their pets. Justice Hoegg wrote, “Ownership of a dog is more complicated to decide than, say, a car, or a piece of furniture.”

The common element in the two stories is clear: in our culture, animals are treated as property—things. The law in Canada continues to view animals as property. Punishment for crimes against animals, where it does exist, continues to be based upon this archaic premise.

Many of the most profound issues in animal welfare stem from this one basic reality. Only when we as a culture and a nation start to view animals not as things, but rather as sentient beings with needs and feelings, and capable of making and engendering deep attachments, will we see the leap forward we are all looking for in the welfare of animals.