How to Find Your New Best Friend Responsibly

A little patience can go a long way for the animals

The OHS believes in the value of patience when it comes to selecting a new pet for your family, and always encourages adopting a shelter animal in need. But sometimes, it’s not possible to wait for the perfect pet to be available for adoption and you might choose to purchase your new forever friend instead. If you decide to buy, below are a some of the places you might be buying from and tips to make sure you’re buying from a seller that considers the animal’s best interests.

Learn more about the essential questions to ask before you buy.

If you find an animal who you believe is in need of help during your search, “rescuing” them from the situation is not the right thing to do. It’s important to contact the proper authorities to report neglect and abuse to prevent more animals from experiencing the same suffering: 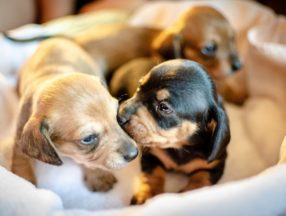 BUYING FROM A BREEDER

BUYING FROM AN ONLINE SELLER 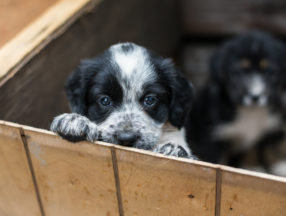 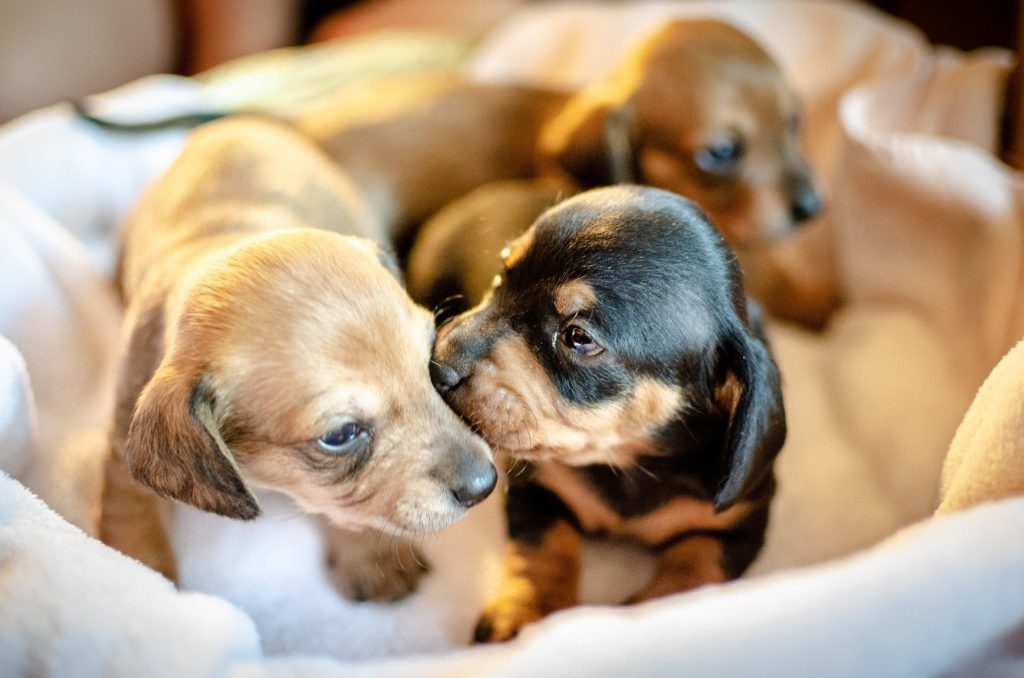 Buying from a Breeder

When looking for a purebred dog, Kijiji, Used Ottawa and other online marketplaces are not good places to start. Puppy mills and backyard breeders are known to use internet classifieds to promote their business and find potential customers. Without an in-person visit to see how the animal lives or is cared for, it is impossible to tell the difference between a reputable breeder and a puppy mill. Reputable breeders often rely on their own websites, word of mouth and their national or regional breed clubs for referrals.

Learn more about the hallmarks of a good breeder. 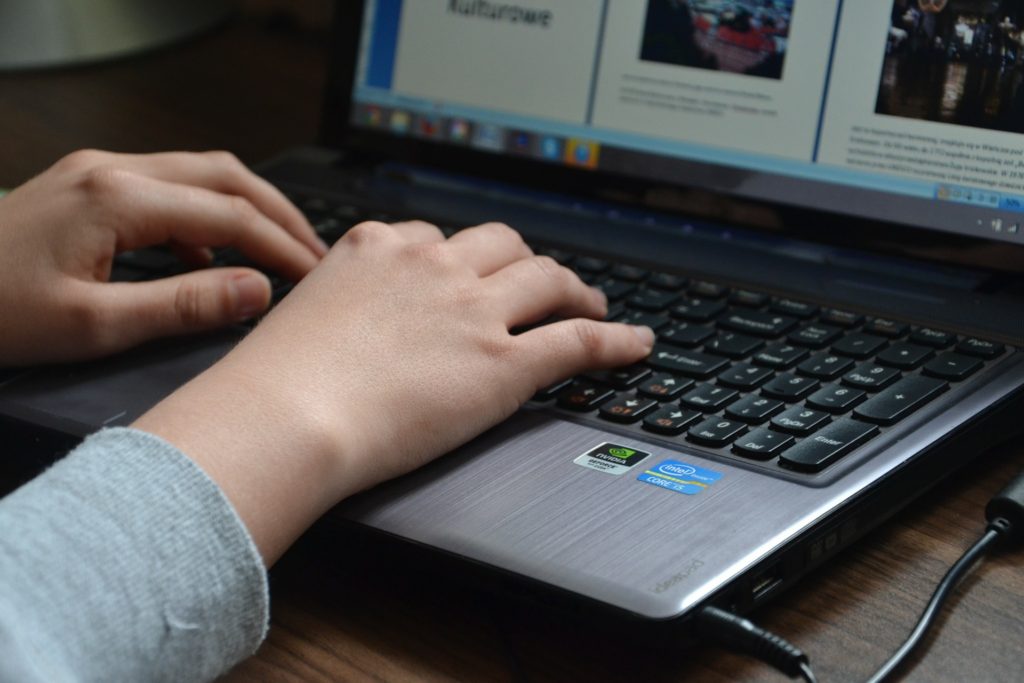 Buying from an Online Seller

Some online platforms have created policies to help safeguard animals. Kijiji and Used Ottawa have both implemented pet posting policies designed to help prevent puppy mill postings. While this is a good deterrent, some dishonest posters may still be selling puppy mill puppies. Facebook or Marketplace altogether restrict the selling of animals — not allowing the sale of animals on Marketplace or buy and sell groups, including posting about animals for adoption.

If you decide to search for a dog on Kijiji, Used Ottawa or another online marketplace, here are questions to ask to make sure an online seller is treating their animals properly. 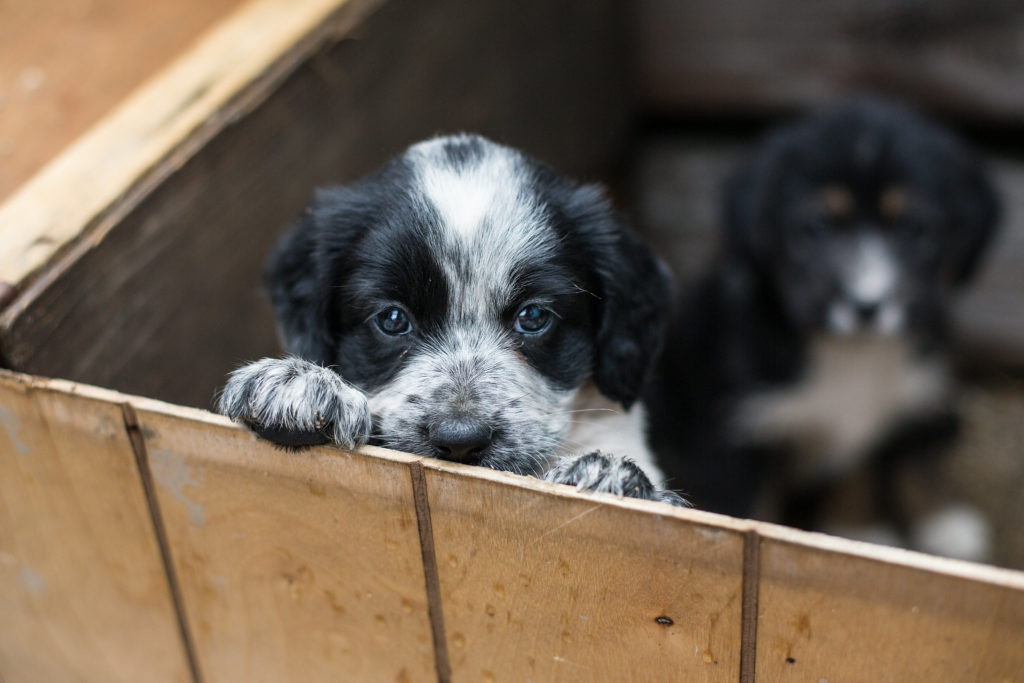 “It’s easier to import a puppy to Canada than a case of beer.”

While some designer dog breeds may be sought after for their appearance, these dogs often come with complications that are not immediately apparent. Most modern dog breeds were created by cross-breeding to achieve a new, desirable, combination of characteristics. Mating closely related dogs can create many genetic problems. This is not just a problem for designer dogs, but also for relatively rare breed of dogs.

Unscrupulous businesses perpetuate and exacerbate these genetic problems by breeding designer dogs for financial gain, without regard for the background of the dogs, or for the quality of the puppies that they produce.

In summer 2020, CBC Marketplace investigated puppies being imported from eastern Europe to Canada in dangerous conditions. Caution when buying a pet can prevent the suffering of these animals and many more like them.