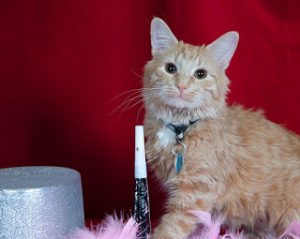 Everyone has a bad year from time to time. Because of the death of a loved one, a health scare, a financial setback — eventually everyone has a year they would rather forget. In my relatively long life though, I never recall a “collective” bad year, that is, a year when we as a world, a country, a community agree that it was just a bad year. 2016 is the first. I see it everywhere. So many events in the year just felt exceptionally bad: from the loss of David Bowie and Prince, to terrorist attacks in Europe; from “Brexit” uncertainty to the Zika virus. Many, many, people just want 2016 to be over.