Wow! Look what you did!

We reached out, through the mail and online to tell you about a few of the animals that needed your special care. You responded. Now I want to tell you about what has happened to those cuties because of your kindness!

Can you ever forget Chili? He was the seven-year-old cat found wandering the streets last January.  He was special needs, with stomach problems leading to him needing a prescription diet. Placed in our foster to adopt program, Chili found his forever family just days before Christmas on December 22. 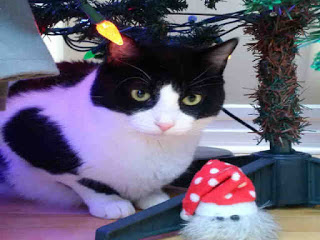 Ramsey was a five-year-old cat who arrived on Sept. 22. He was rushed to the OHS after being hit by a car and arrived limping from his pain. He suffered a horrific eye injury, was gasping for breath and his jaw was left hanging open. He was brought directly into Critical Care. Ramsey had his left eye removed. But because of you, Ramsey recovered and was adopted to his new home as a special needs adoption this past December. 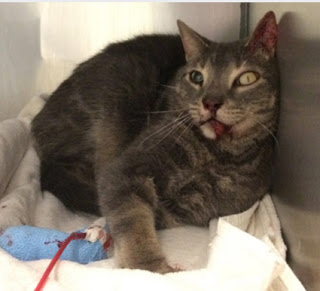 Ramsey in the critical care unit. 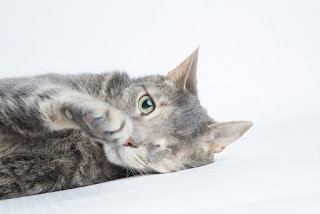 Penny, a five-month-old retriever with mournful eyes, was rushed to the OHS by ambulance in November. She was diagnosed with a humorous fracture. X-rays confirmed her leg had been broken weeks before and was left to heal improperly. Sadly, her leg was too damaged and needed to be amputated. She spend some time in foster to recover and then was spayed. Penny lucked out and found a forever home on Dec. 10 with someone who also paid the cost of her leg amputation! 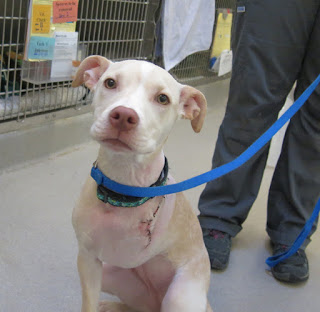 Penny in the critical care unit. 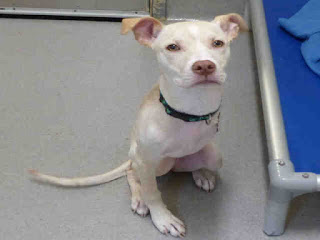 Penny in the Adoption Centre.

The lovely Lilly was a very sweet nine-month-old cat. She was brought to the OHS as a stray on Sept. 24. She had been hit by a car and was in medical shock. She was in very rough shape. Her tail and leg were badly broken and both needed amputation. Your kindness allowed Lilly to pull through and she was adopted on Oct. 28. 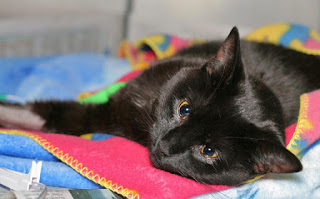 Mia was a beautiful but very sick three-month-old puppy. When she arrived, the OHS veterinarian diagnosed her with acute juvenile cellulitis, also known as puppy strangles. It’s a rare condition caused by an immune system dysfunction. And it can be fatal without costly and intensive treatment. But you came through for Mia. She is now on steroids, nutritional supplements, anti-nausea medications, and a probiotic. She is presently in foster recovering, and we hope she will be in her forever home soon. 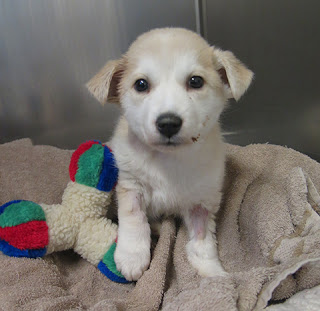 Mariah was a four-year-old Siberian husky who arrived on Dec. 6 at the OHS pregnant with nowhere to turn. Because of you, though, Mariah did have a warm place to go, here at the OHS. Shortly after her admission, Mariah gave birth to nine puppies, named by the staff for Santa’s reindeer. Mariah’s puppies should be ready for adoption second week of February, mom may take a little longer, as she needs to recover from nursing. 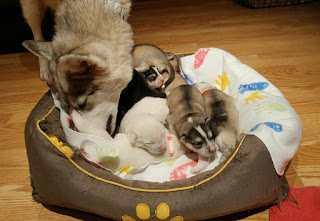 Mariah and her puppies before Christmas. 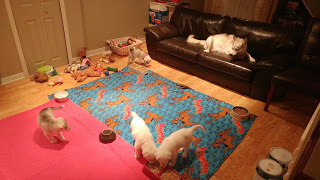 Mariah and her puppies on Jan. 10. 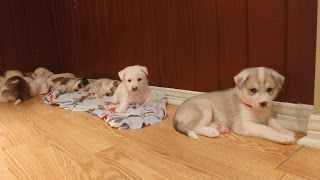 All these animals owe you a special thanks for their lives and their second chance. Since they cannot speak for themselves, I want to do it for them. To all of you that were touched by these stories and stepped up to help Chili, Ramsey, Penny, Lilly, Mia, and Mariah, and the close to 10,000 others that need you every year, thank you.