Why IS summer so busy at the OHS shelter? 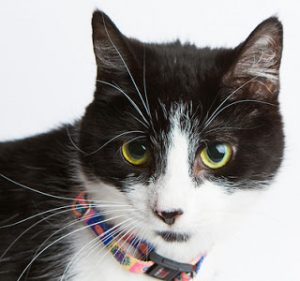 Naomi (A189212) is just one of the many cats at the OHS looking for a new home this summer.

It will come as no surprise that the busiest months at the OHS shelter are July and August. One of the reasons may surprise you though. Here are our Top 3:

You know what may shock you more? I am mostly ok with that. I say “mostly” because I believe that being a pet owner is a serious commitment. But I also believe that, if all else fails, bringing your pet to a shelter is a responsible choice. Too many pets are simply abandoned when not convenient, dumped somewhere alone and left to their own devices. And that is much, much worse than surrendering him to a trustworthy shelter.