**Given the current public health crisis, an appointment is required to bring in an animal or search for a lost pet. Please contact us at 613-725-3166, ext. 221 to schedule an appointment. Thank you!** 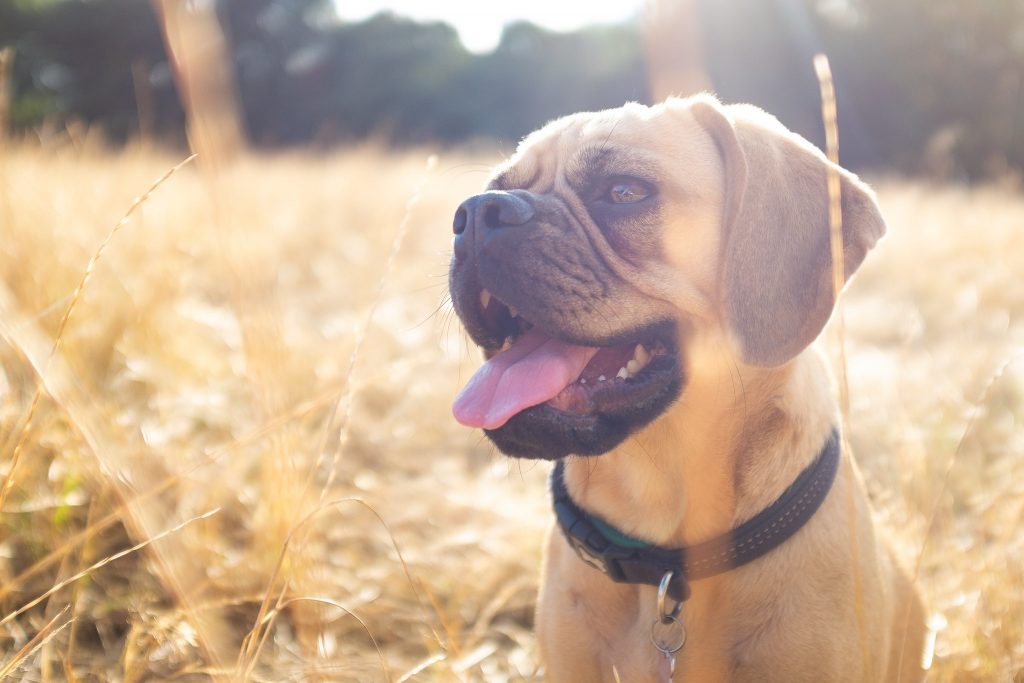 Dogs that run away, usually escape for one of three common reasons: they’re following an alluring scent (including during mating season!), they were escaping in panic, often as a result of a terrifying sound (like fireworks), or a gate that was supposed to be closed was left open. While lost cats hide, lost dogs ROAM! How far your dog will travel depends on a few things: 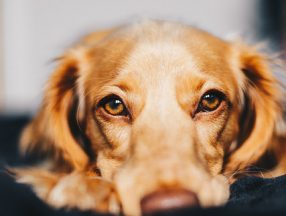 Immediate steps to take of your dog has just gotten lost:

If you haven’t found your dog right away, or he has already been missing for a while, take aggressive actions immediately: conduct an extensive search, and let everyone know he’s missing.

How to Secure a Frightened Dog

When a dog is frightened, his behaviour may change completely. His instinct is often to flee, and he often will not trust those trying to bring him to safety. This mindset may be so strong that he will even run from his owner in fear. Watch the video and follow the tips below to help recover your lost dog: