Have Your Say about Animal Cruelty Enforcement in Ontario 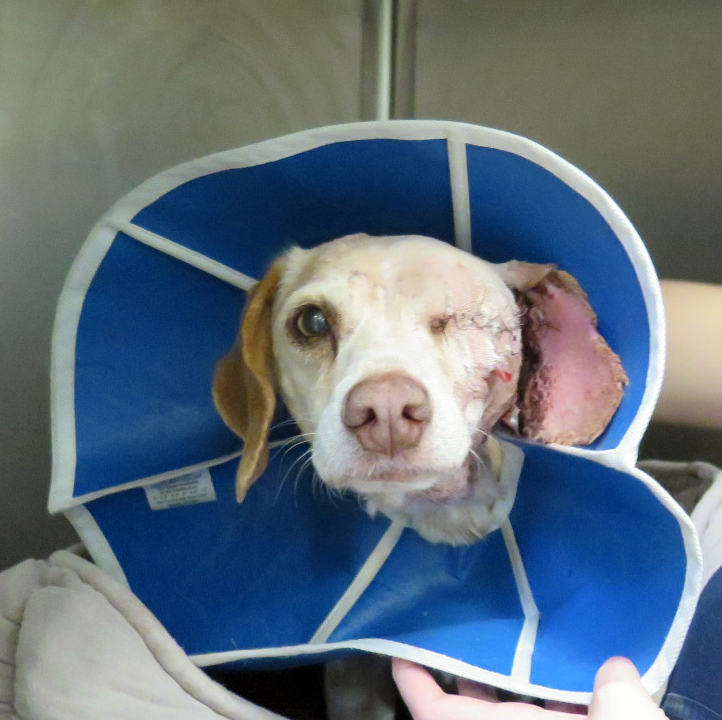 On January 2, 2019, in a case brought against the Attorney General of Ontario, an Ontario Superior Court Justice found that the enforcement powers held by the OSPCA are unconstitutional. This portion of the decision was stayed for one year in order to allow the province time to establish an alternate system. In the decision, the judge wrote, “Although charged with law enforcement responsibilities, the OSPCA is opaque, insular, unaccountable, and potentially subject to external influence, and as such Ontarians cannot be confident that the laws it enforces will be fairly and impartially administered.”

He did not find the extraordinary investigatory powers in the OSPCA Act to be unconstitutional. Further, the Judge seems to have agreed the constitutional challenge was not an attack on the OSPCA itself.

So, the provincial government now has one year to create a new system in Ontario that is compliant with the Charter.  Other provinces having developed systems that ensure adequate oversight of animal protection enforcement. Some provide the services directly by public employees at government expense.

A researcher at Brock University has launched a province-wide survey to find out what Ontarians want to protect animals in the province. This is an opportunity for all of us to have our say.  Don’t miss this opportunity. The animals need your voice.