Congratulations Councillors on the Transportation Commission! 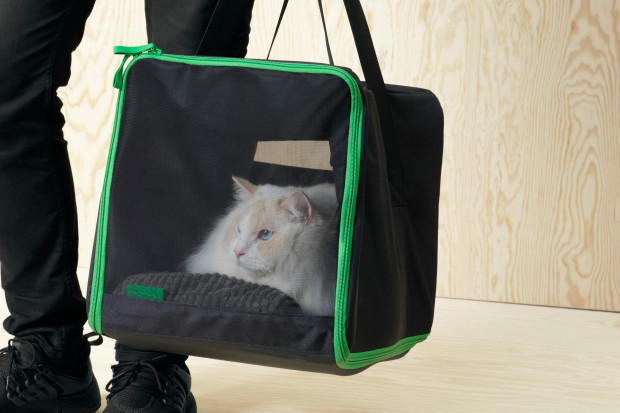 This may seem like a small thing, but it is very big for pet owners. The OHS has been recommending this to the City for years. I appeared at committee way back in 2008 to argue how important this small change is. Sadly, all of the concerns I raised a decade ago are still valid today:

We believe that the City should support responsible animal ownership. Moreover, the City should support the choice to use public transportation. Very often, being a responsible animal owner entails the need for transportation. For a host of reasons — economic marginalization, age, disability, or a simple commitment to a green city — residents of Ottawa need and want to use public transportation. And they need and want to use it with the animal members of their family.

Everyone that cares for animals should thank the councillors* on the transportation commission for this simple act.