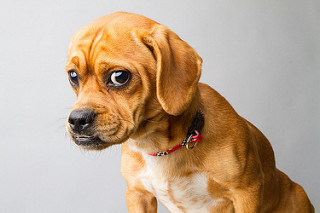 On May 11, the Ottawa Citizen detailed a case in Perth that is challenging the validity of Ontario SPCA Act and the OSPCA itself.  Everyone at the Ottawa Humane Society read this article with keen interest. We agree with some of the concerns raised, but not others.

As to the provisions embedded in the OSPCA Act, without commenting on specific actions of the OSPCA, we believe that special powers are required to intervene in cases of animal cruelty and neglect. These cases are not about recovering a stolen television. Officers are intervening to protect a living, breathing creature, who is suffering and whose life may be at risk. Time is frequently of the essence and the act reflects this.

It is time to introduce accountability and transparency into the actions of the OSPCA. It is not acceptable that there is a private police force operating in the province without oversight.  This needs to change. But we believe this can be achieved in a way that vulnerable animals can still be protected.