You are giving Ottawa’s animals a second chance, with the help of social media

It’s hard to remember a time before the Internet. Everything is online now, from utility bills to streaming TV shows and even Ottawa Humane Society pets available for adoption. It’s another way we’re telling you — the people who can help — about animals in need waiting for forever families.

The OHS was an early adopter, opening a Facebook account in 2008. We also have Twitter and Instagram. In the years since, we’ve grown our digital audiences on social media to nearly 63,000. The real value for us has been the impact of social media for the animals. It’s become a very useful tool for promoting the animals available for adoption at the OHS. 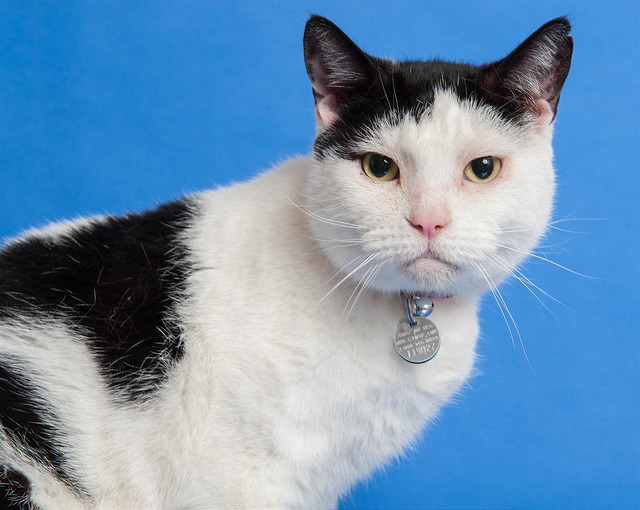 After months at the OHS, three people rushed into adopt Gunner after seeing his picture on Facebook.

When we ask you to tell your friends about an animal in need of a home, you press the “share” button and fulfill our request. You engage with our content, commenting on it and liking it. And then Facebook’s complicated algorithm recognizes it as something other people would like to see and puts it into their feeds, so even more people read about the dogs, cats and small animals here.

Whether it’s telling the story of an animal who’s been at the shelter for far too long — like Blue and Fluffy, two cats who were in our care for nearly a year — or sharing a funny video of dogs doing silly dog stuff, social media changes the game for us in finding homes for the pets in our community. We’re no longer relying solely on visitors to the Adoption Centre or traditional media. We are able to reach out to you directly now.

We can even point to specific cases where we asked for help finding a forever home and you stepped up. Gunner, a seven-year-old cat with special medical needs, spent months in the Adoption Centre during kitten season 2013, competing with the tiny fur balls for the attention of adopters; it can be tough for a cat’s inner beauty to outshine all that kitten cuteness. Everything changed the day his picture was posted to Facebook. After six months in the Adoption Centre, not one but three potential adopters raced to the OHS to give him a home after seeing Gunner’s picture on social media. 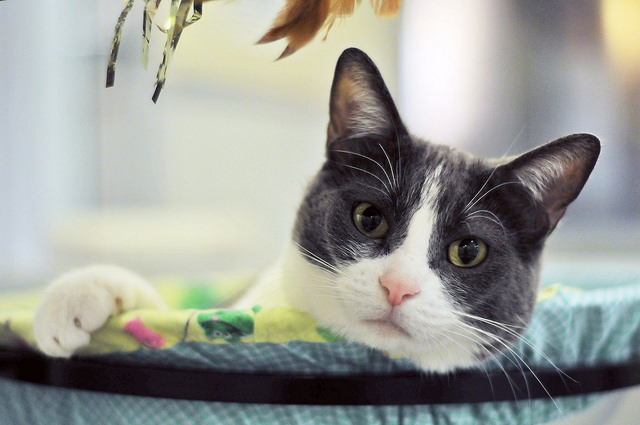 Kitty was adopted after a video highlighting her personality appeared on social media.

Then there was Kitty. She spent a year at the OHS and finally went home before Christmas 2015 after we posted a video to Facebook highlighting her personality.

Social media lets us do two things: it brings the animals to life through video and photos, letting their true personality shine through, and it sends that personality to an audience of thousands, increasing the chances that right match will see the pet.

At its heart, social media is social, and that means we can’t do this without your help. Thank you for being a part of this vital work.