The following article was published in the Winter 2015 edition of the OHS newsletter, Our Best Friends: 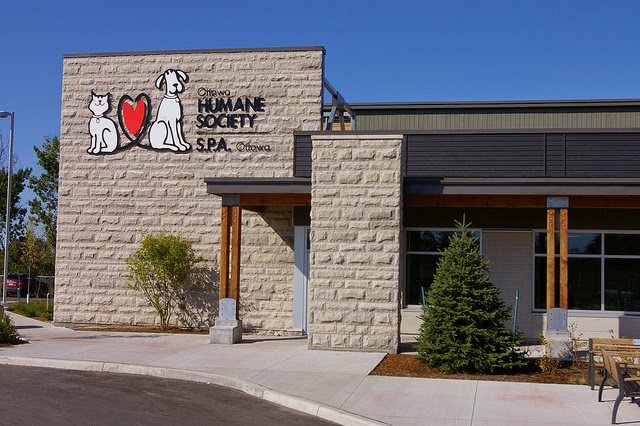 The humane movement has been fixated with the rise of the so-called “no-kill” movement, mainly from the outside, but sometimes from within the humane movement. It is frustrating because the term is elusive and frequently misunderstood.

No-kill does not generally mean no euthanasia. In Ontario and most jurisdictions it is a crime to keep a severely sick or injured animal alive and suffering. For an organization to be “no euthanasia” would be to announce that it allows animals to suffer inhumanely and illegally.

No-kill is used by some organizations to describe themselves. Unfortunately, there is no standard definition that they must use. Sadly, it often used to beat another organization over the head. Scandalously, it is sometimes used to deceive the community. Almost always, it means turning animals away because there is no space or resources to treat them. When they are full or faced with an animal with needs beyond their capacity, some organizations flying the “no-kill” banner simply refer animals and people in need to open admission shelters like the OHS. Or worse, do nothing. What, I wonder, happens to those animals?

At the OHS, we have made great strides in both categories, but in the end, we decide what we can do to treat and rehabilitate based on the resources we have. And what if we assess an animal as not adoptable because either there is no intervention possible, or that despite our many programs and promotions, the situation is so extreme that we know that no one would adopt the animal even after our loving care? There simply are not enough homes for animals with serious problems. Do you and I believe in leaving an animal in a shelter for the rest of its life? I have been shocked by the living conditions of dogs “saved” from euthanasia and tethered with dozens of other dogs in a barn for years after, sometimes left in pain, sometimes dying slow deaths.

As an open admission shelter, the OHS accepts all animals at any time, no matter how old, sick, injured, and no matter what their behaviour or temperament. We are always here for them. That means those that are not treatable, rehabilitatable are humanely euthanized by caring professional staff who wish that they didn’t have to.

In the end, of course, the debate should not be a philosophical one — not between organizations and who is right or wrong. It needs to be based on good veterinary practices and sound research available, and what is the best interests of each individual animal.

So, is the OHS a no-kill shelter? I don’t know. It depends on which definition you subscribe to. But you won’t catch me or anyone else here using the term. I do know this: we are a no-suffering shelter.