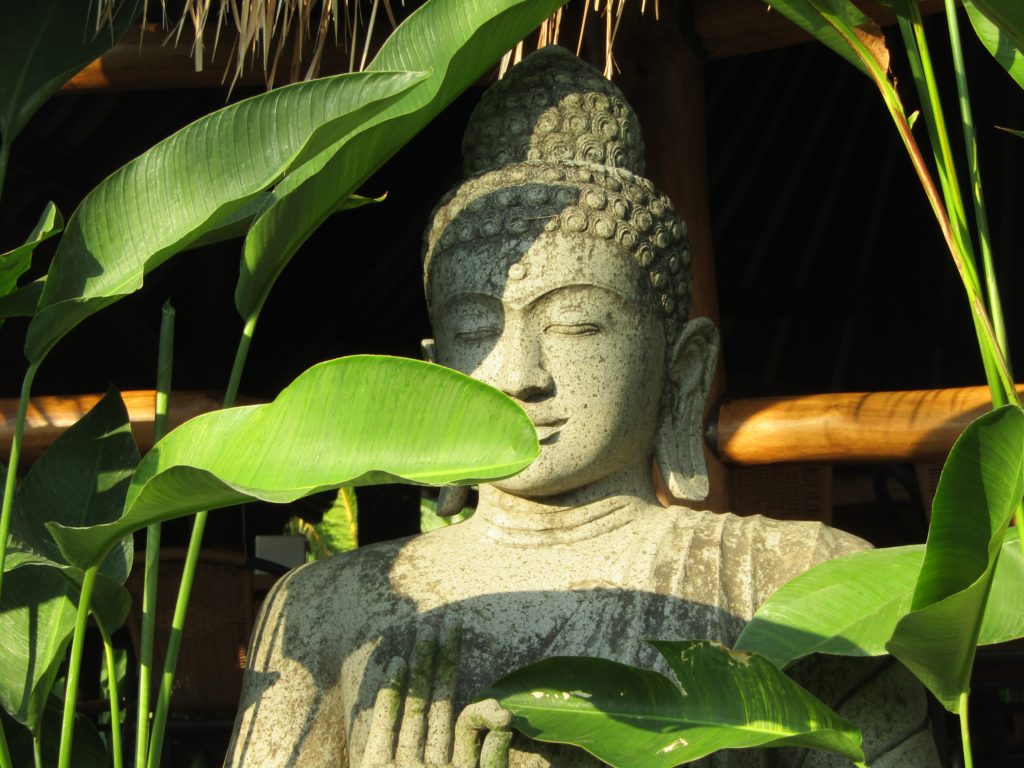 Dharma Day, also known as “Asalha Puja” is one of the most important holidays in Theravada Buddhism (the dominant form of religion and Buddhism in Cambodia, Laos, Myanmar, Sri Lanka, and Thailand, while also practiced in India, Bangladesh, China, Nepal, and Vietnam). Dharma Day commemorates the Buddha’s first sermon following his attainment of enlightenment.

Dharma Day is typically celebrated by paying homage to the Buddha and his teaching, attending and donating to temples, and by being grateful.

The Buddha’s teachings of spiritual development are dependent upon non-violence, compassion, loving kindness, and the renunciation of desire. The Buddah asserted that people should never destroy the life of any living creature, however tiny it might be. The Buddah also taught that when we inflict suffering on others, we create suffering for ourselves, and this extends to the treatment of animals.

In the Dhammapada, the Buddha states that every being loves its life and fears getting hurt, so one should not inflict pain on another sentient being. The Buddha did acknowledge that causing suffering could be unintended — such as accidentally sitting on a pet cat’s tail. 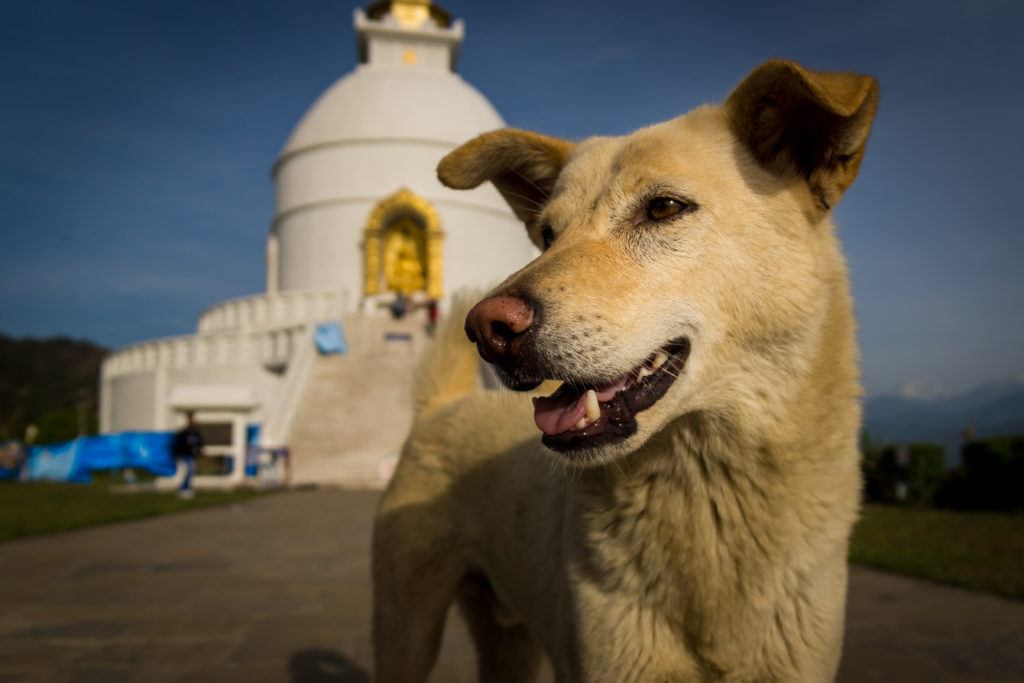 As well, stray dogs often abound around Buddhist temples because Buddhists are prohibited from hitting and shooing away dogs because this would cause suffering. Animals are believed to be reincarnated forms of humans with bad karma, and dogs living around Buddhist temples may be exposed to hearing the Dharma being read, which could enhance their spirituality.

Ultimately, the immediate relationship between Buddhists and animals is to be friendly and kind, especially towards pets.